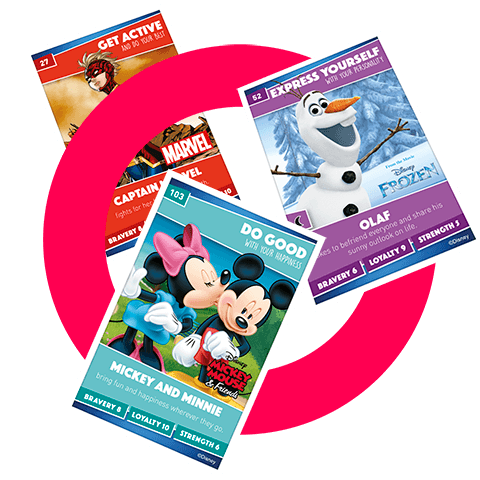 A multi-brand and omni-channel support campaign adding real depth to the customer experience and journey. 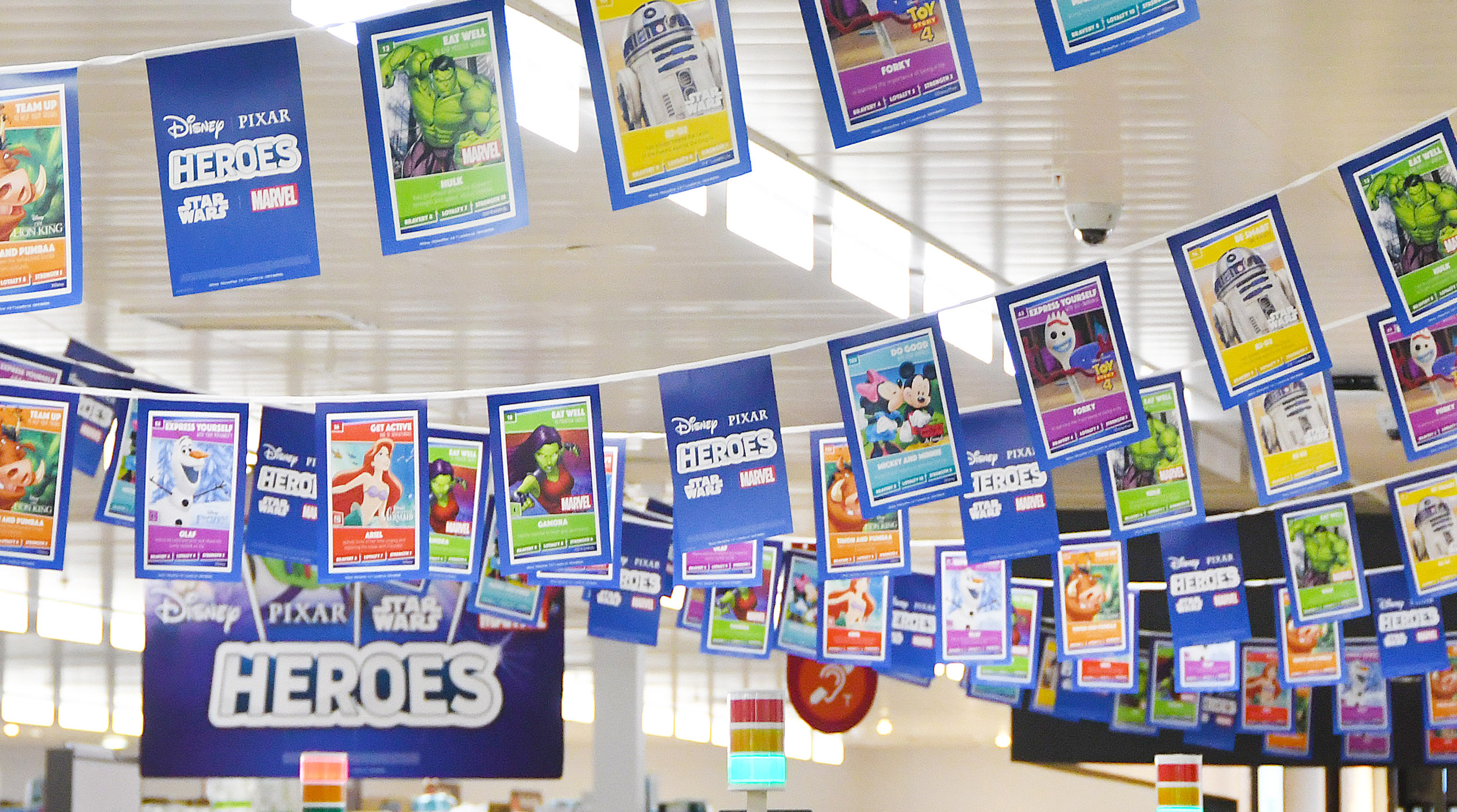 The campaign was live between 21st August and 2nd October, and customers received a free pack of cards with every £10 spent, or when they purchased a participating product. There were 144 cards to collect and keep in a Disney Heroes album, featuring characters from Disney, Pixar, Star Wars and Marvel. There was also a Disney Dream Ticket in 10 of the card packs, offering a family holiday to Disneyland Paris.

For the first time in a Sainsbury’s collectables campaign, suppliers were able to be an integral part of the activation, offering customers the chance to receive additional packs of cards when they purchased participating SKUs. It was a clear opportunity to make a point of difference beyond price, as well as raise awareness, drive trial, encourage trade-up and stand out at fixture.

Integrated support through-the-line, with a consistent look & feel throughout

The campaign was the lead message in store and online for the full 6 weeks and benefited from an extensive media support package from Sainsbury’s and suppliers.

Groceries Online created a dedicated Disney zone and pulsed support from the Groceries Online homepage and Sainsbury.co.uk homepage, into this zone, for the duration of the event. Participating SKUs were supported in relevant shelf and with targeted search banners. 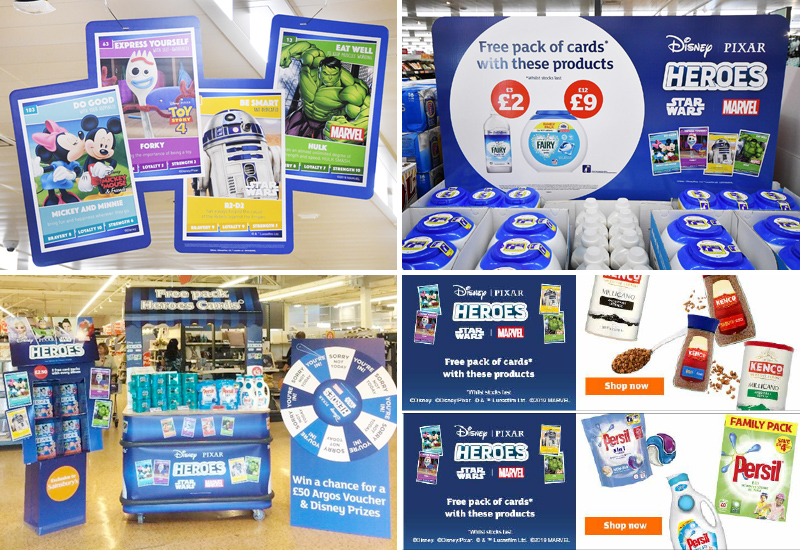 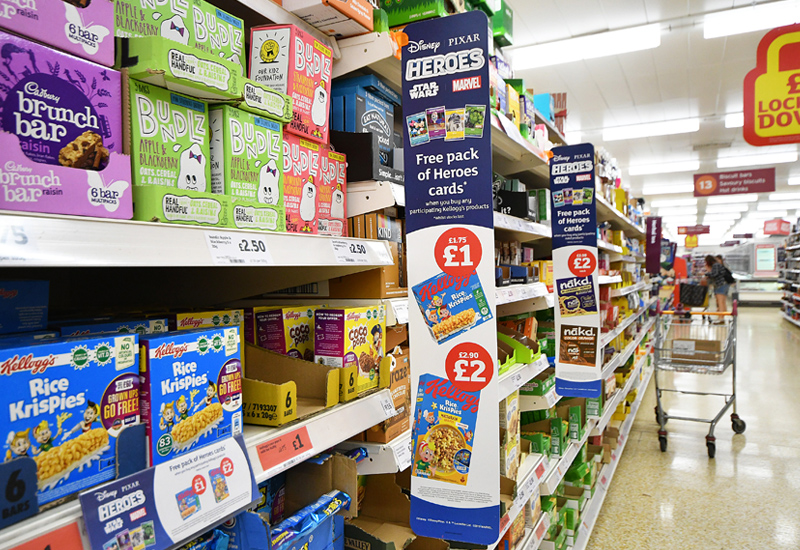 “I hardly ever tweet something like this, but @sainsburys your heroes cards have been brilliant! Kids have loved opening up a set to start the day (and me tbh!)”

“Great way to introduce family products to those who may not have thought to buy them before. Great incentive to buy the items and we’ll have happy children at the end of shopping.”

increase in shoppers vs matched control