An omni-channel campaign to migrate our Nectar collector base to a new and vibrant digital proposition in October 2019.

In 2019, Nectar underwent it’s most fundamental refresh since launch 17 years earlier. We launched a new digital proposition to change how our 18 million customers interact with us, and a new brand identity to help position us as a modern, digital loyalty programme. 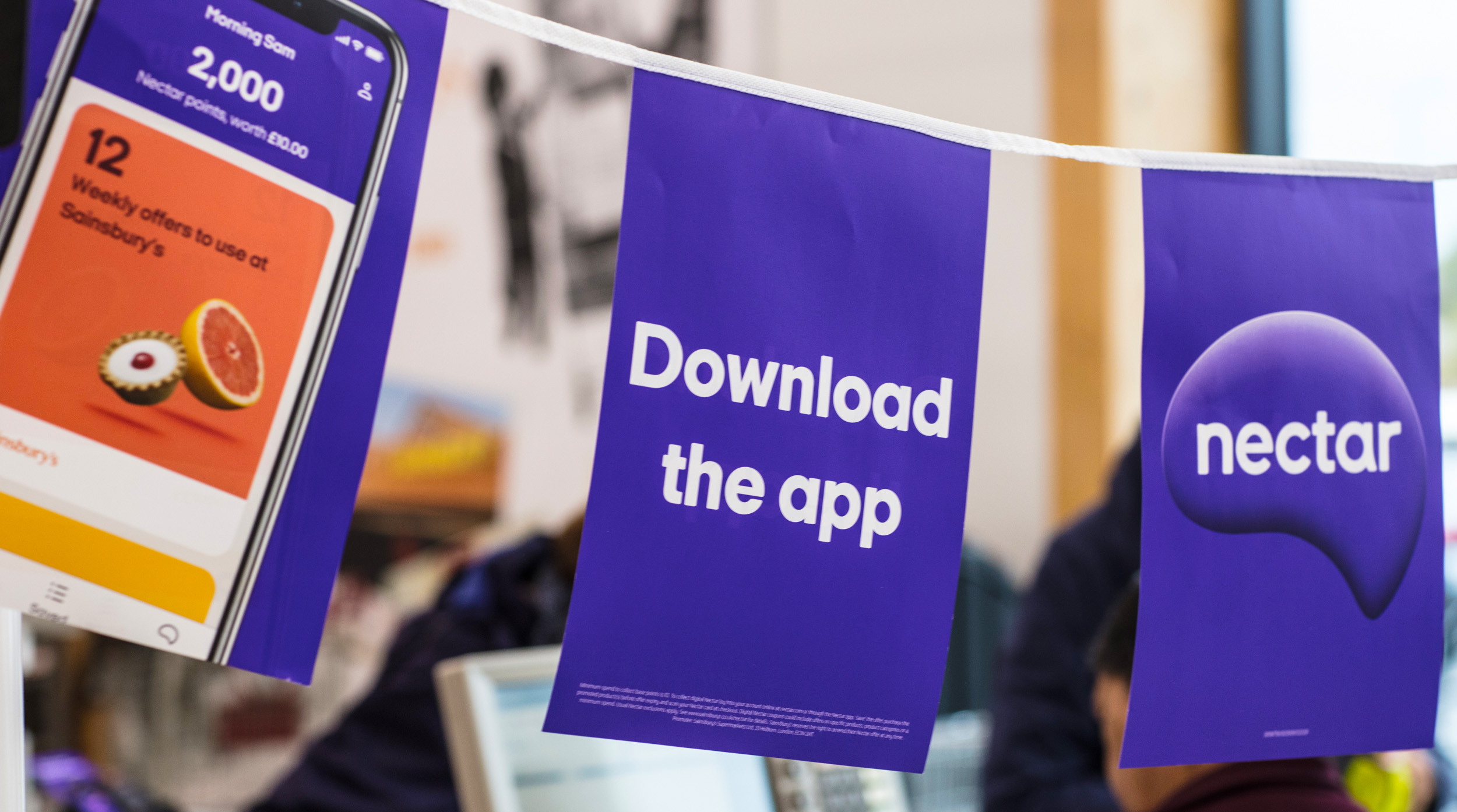 Time for us evolve

For Nectar to remain the UK’s largest loyalty programme, we had to ensure we were meeting the needs of our customers in a digital-first world. The new Nectar app and website were designed to enable greater personalisation, such as the ability for customers to receive offers on things they buy regularly and get more value as a result.

Leaving our old brand behind

The new brand was a key signifier of this digital shift. Leaving our old brand world behind, we launched our fresh and distinctive new look and feel (and logo), fronted by our lovable Nectar ‘droplet’, bringing some much-needed personality and dynamism to the brand. Overnight the new brand became the face of every piece of Nectar customer comms, from the app to our CRM programme and social communications.

The launch campaign was a huge step-change for us as a business, and it was imperative to take our collectors on the journey with us and to migrate the base to the new platforms.

In order to efficiently target collectors, we built a propensity model to identify the collectors most likely to migrate to the new app.

Using data from the trial launch we held in Wales, the model identified characteristics that were the best predictors of a collective migration to Digital Nectar.

The model enabled us to contact 50% of the Nectar base, but capture 73% of the top migration prospects in this audience. This allowed our marketing team to hone their targeting and thus use their budget more efficiently. 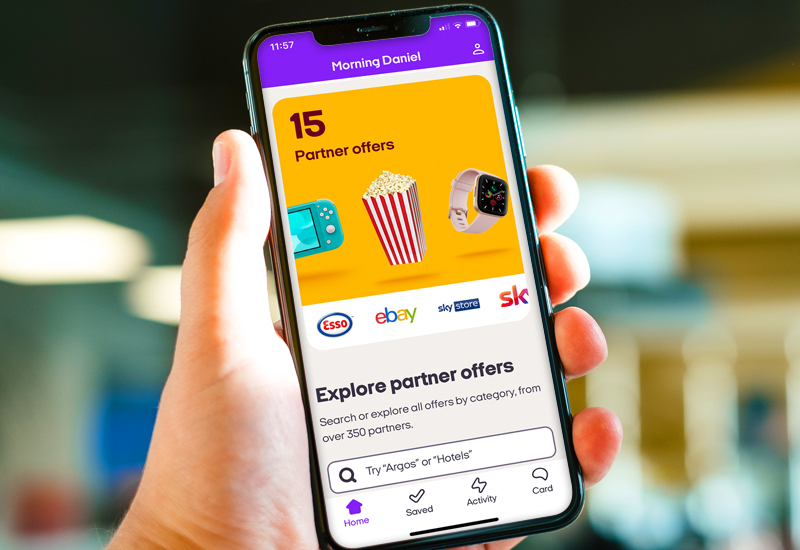 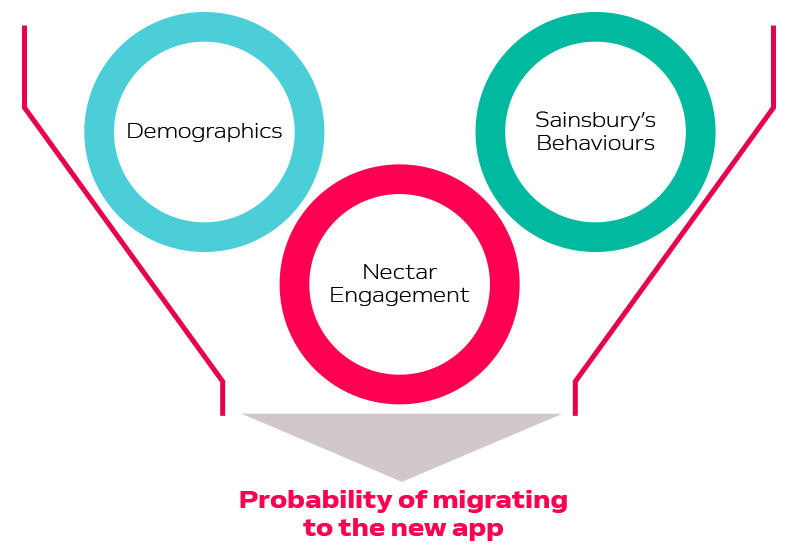 The propensity model split the Nectar base into three distinct targeting segments:

Only collectors who were deemed to ‘need a nudge’ were targeted with selected marketing channels.

Targeted channels and capture all channels

The propensity model allowed us to pinpoint targeted customers with selective channels and then these were rounded out into a full campaign with a wider set of comms. 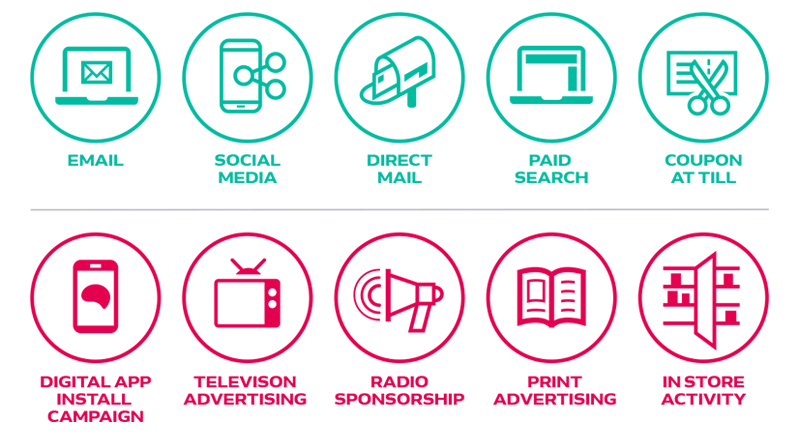 While essentially being a direct response TV campaign, with 30 second and 10 second spots – the aim of which was to drive app downloads, we also managed to effectively bring the new brand to life in an eye-catching and engaging way.

Such was the popularity that in the week our campaign hit TV screens, the Nectar app topped the App Download charts on both the App Store and Google Play Store – giving us the initial impact and cut through we were after. 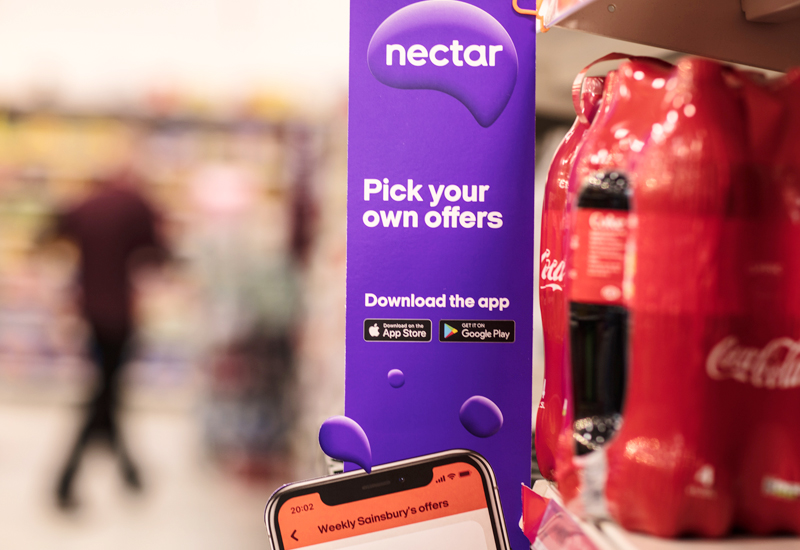 The app’s ability to give Sainsbury’s customers Nectar point offers on everyday basket items was a pivotal evolutionary step in the new Nectar app. We created an in store take over for launch – flooding the stores and the customer journey with our new branding and information about the transition to the new app.

Press media and targeted direct mail was also used to spread the word. This element of the campaign included print advertising across selected Newspapers and magazines and  2 million direct mailers sent out to targeted customers who fit into the propensity models findings.

We’ve seen post-launch that active app users collect 3x more points on average which really supports our mission to give customers more from their shopping experiences.

of the top decile of the model migrated organically